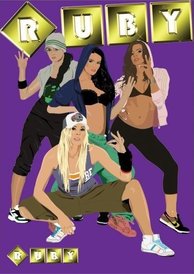 RubyGirls was formed in July 2008 after the beckoning call came for Gorgeous Girls that could move really well and had the attitude and style of the PussyCat Dolls of what they are today. RubyGirls have managed to create an edge to their performances, as they are fierce, commercially strong women that not only have their own style, but have the striking physiques and appearance of such Top Models in the UK.

The RubyGirls are the UK’s most exclusive all-girl dance company and pride themselves in versitility and ability to entertain any stage or event. 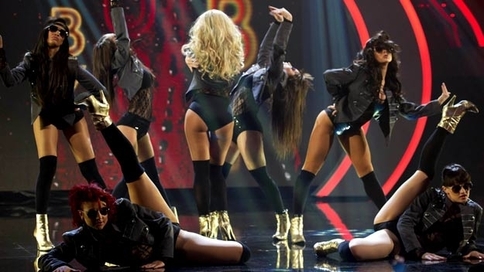 Having being established for only two years their CV is still very vast. 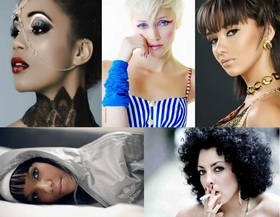 Members of the Rubygirls have also appeared in music videos for artists to include: 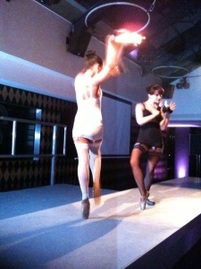 The Rubygirls also work for corporate events and have performed at shows and charity events home and abroad for international brands to include:

The girls are not only beautiful and talented, but also highly experienced and professional. When you need the hottest dancers to rock your event- only The Ruby’s will do! Click here to book Rubygirls